The Collarig company was born in the early fifties, managed by Olivo and Cornelia who were sharecroppers back then
At that time the land cultivated with vineyards was two and a half hectares. The company planted new vineyards over the years and started producing a greater quantity of wine. In 1980 the father Olivo handed over the reins to his son Sergio, who devoted himself to the cultivation of vine with great passion and determination. Today the company has an area of ​​ten hectares, of which six are dedicated to specialized vineyards, cultivated with a Guyot training system and a density of about 4,000 plants per hectare. The harvest is done exclusively by hand and proposes an accurate selection.

The first bottling, which dates back to 1990, counted about 8,000 bottles. Today production has increased to around 30,000 bottles per year. The vineyards are located on the hills of Ruttars, about 160 meters above sea level.

Nestled in the hills and surrounded by a sweeping view, you can enjoy a succession of tales, castles, remote churches and poems told in different and unique languages…this area, il Collio, which gradually unveils its deep cultural and historical background rich of shades donated by this genuine land.
No land elsewhere in Europe presents the uniqueness of having a name used for centuries by its own inhabitants in different idioms, in the Germanic, Slavic and Romance language.
Collio – in the nineteenth century was written Coglio – and Cuei and Brda, but in the past it was also called “In den Ecken”. And this last one is perhaps one of its oldest cartographic mentions.

It was used by the German feudal lords, who lived here throughout the Middle Ages, and for the Austrian aristocracy nobility until the end of the nineteenth century. Francesco Leopoldo Savio, a literary scholar from Gorizia, wrote in 1820 in Barbana a beautiful sonnet in German entitled “In Ecken“. 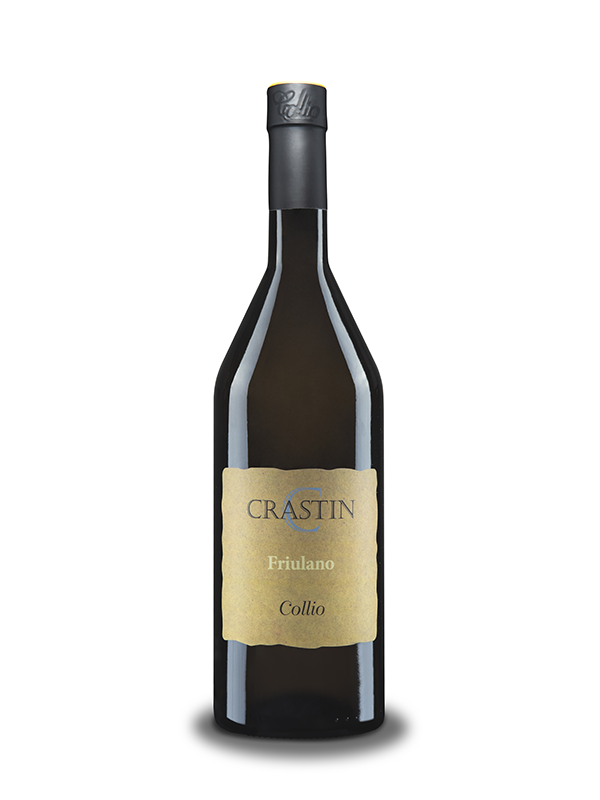 Friulano
A strong golden yellow color. Typical aroma and flavor
reminiscent of bitter almonds well blended with hints
of fresh fruit, with a persistent finish that enhances first
courses of the regional cuisine but also goes well with fish. 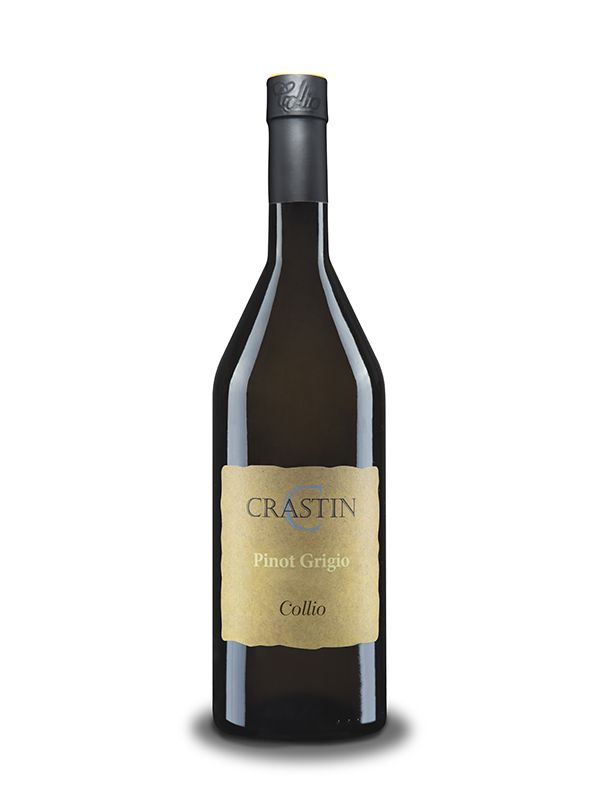 Pinot Grigio
A straw yellow color with copper highlights typical of
the grape. A delicate and fragrant scent reminiscent of wildflowers and acacia. It’s roundness on the palate and soft finish makes it inviting. It goes well with appetizers, first courses, risotto, and fish dishes. 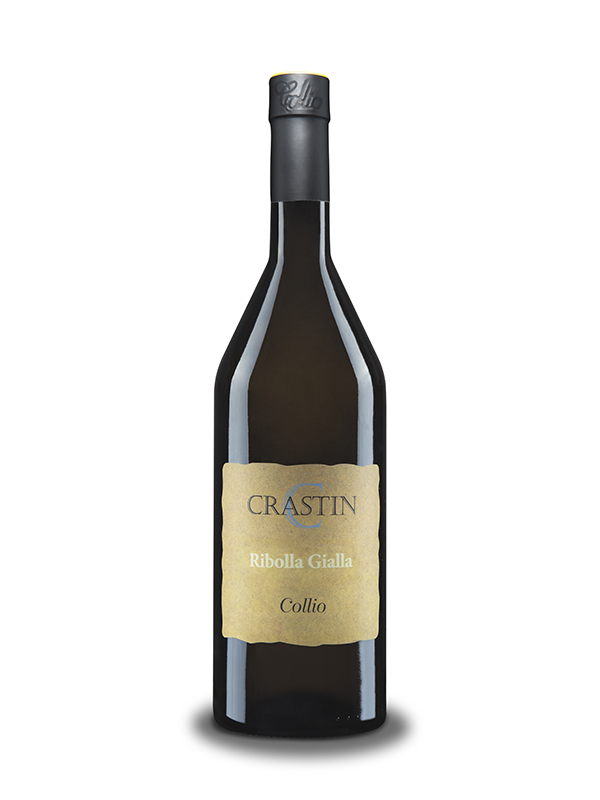 Ribolla Gialla
A strong golden yellow color. A delicate, fresh, floral aroma and flavor, with a long and mineral finish that enhances the regional cuisine and fish dishes. 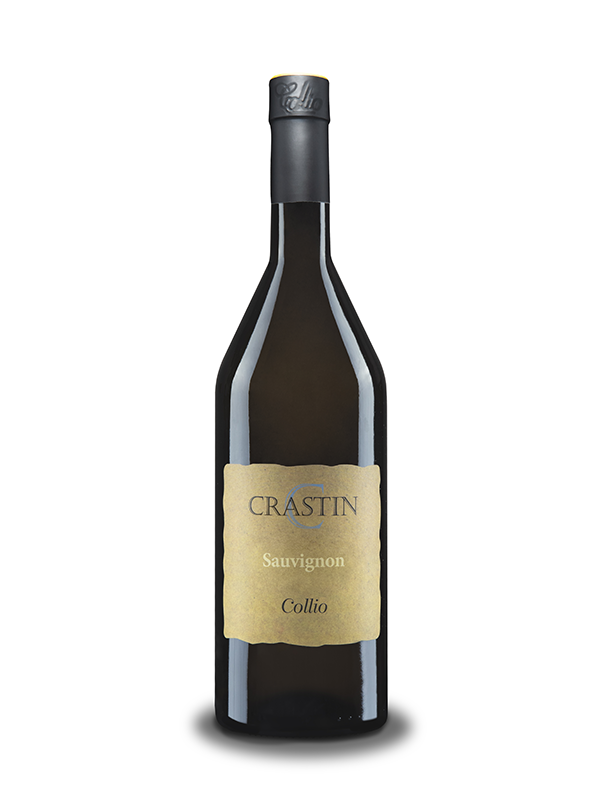 Sauvignon
A straw yellow color with greenish hues. An intense and persistent aroma and flavor without encroaching on heaviness. Reminiscent of elderberry flowers, sage and the bell pepper. It goes well with strong flavored first courses, and grilled fish. 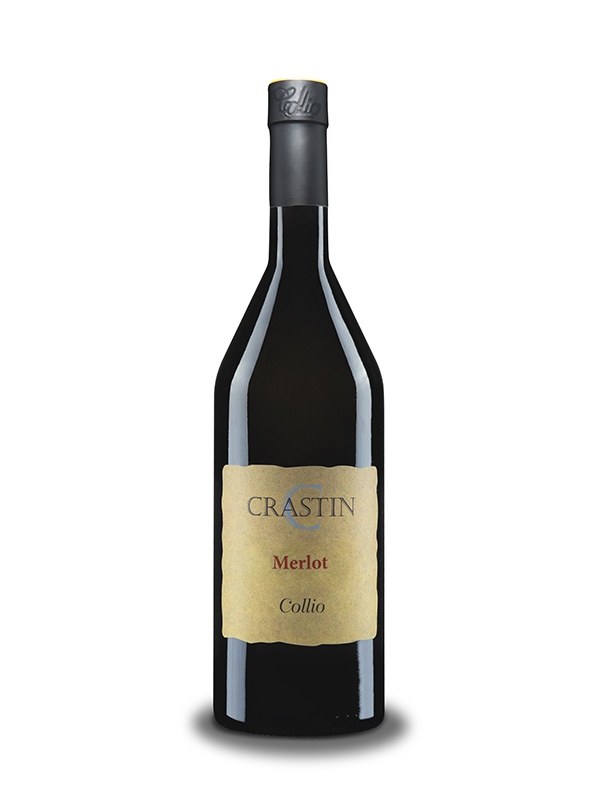 Merlot
A brilliant ruby red wine, that is full with an excellent hue and perfect saturation. To the nose it is intense and complex: it has notes of tobacco and licorice, evolving into hints of leather and blueberry tart and finally fades towards memories of a dried rose. The sip is fantastic: wellcontrolled tannins, fruit and spices perfectly blending. A very long finish that melts into the blueberry. 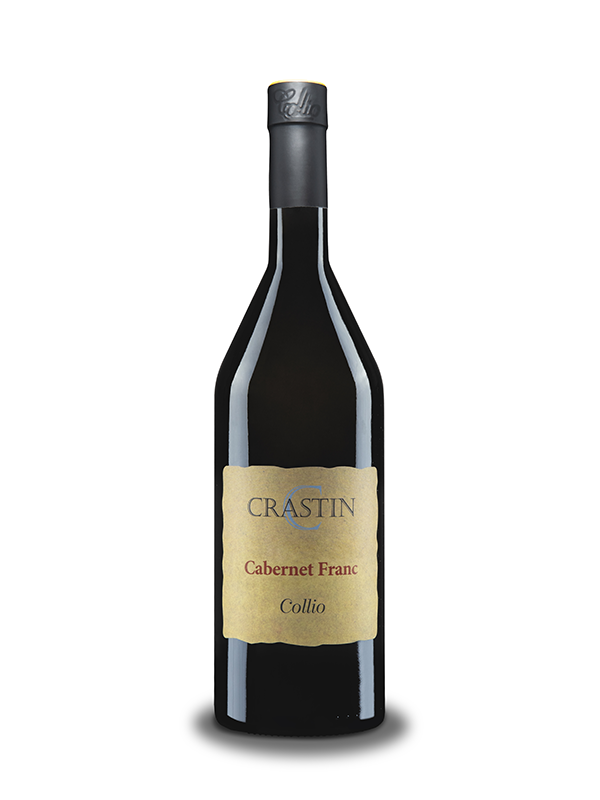 Cabernet Franc
A bright ruby red wine that is well saturated. The nose opens with the typical characteristic herbaceous scent without encroaching on heaviness. On the palate the hints of smell are integrated with the excellent vinosity which makes it pleasant even between meals. It goes well with white and red meats, braised and game meats.

View data sheet
Buy
Catering
The company offers the availability of 30 indoor seats and another 50 outdoor seats; availability to host groups by reservation.
Typical dishes of local cuisine. Cold dishes and Doc Collio wines.
Nearby
You can visit the Bosco Plessiva in the surroundings and other local events like “Agosto Aria di Festa” in San Daniele and the medieval festival in Gemona (both held in August) and the donkey race in Fagagna held in September.

Discover our new e-commerce site!
Buying from our online shop, you will have the opportunity to know the whole range of wines that we produce.
The bottles will arrive directly from our farm, without any intermediate reseller, so that we guarantee cellar prices!

On this website we use first or third-party tools that store small files (cookie) on your device. Cookies are normally used to allow the site to run properly (technical cookies), to generate navigation usage reports (statistics cookies) and to suitable advertise our services/products (profiling cookies). We can directly use technical cookies, but you have the right to choose whether or not to enable statistical and profiling cookies. Enabling these cookies, you help us to offer you a better experience.